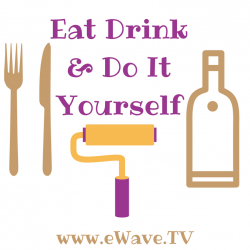 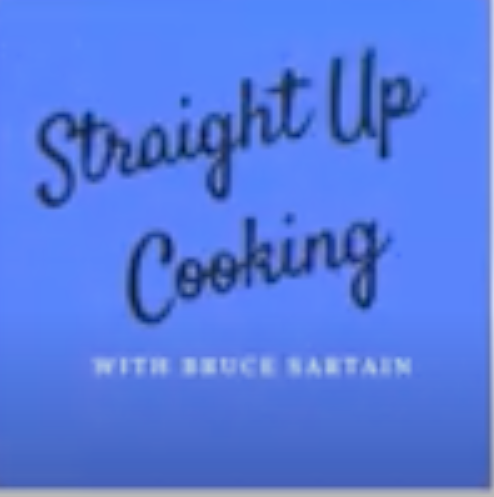 Blue Burger Recipe:  Why a hamburger is called hamburger. In the early 18th century some Germans noticed during their travels to Asia, that the locals would stuff their beef between their saddles while they would ride, to help soften it for later consumption. The Germans loved the idea of soft seasoned meat, and so they brought the idea back home with them to Hamburg. As time went on, it soon became known as Hamburg Meat. A few years later, as German immigrants made their way to the U.S., they shared the recipe for Hamburg Meat. The first record of Hamburg meat in the United States was in 1884, when the Boston Evening Journal mentioned “Hamburg Steak.” It wasn’t long before people began to put their own spin on things. The first known “Hamburger” was made by Charlie Nagreen.