Have a look at Sean Kelly’s 1992 Milan-Sanremo win, with iconic commentary by David Duffield; we’ve also drawn up a list of his top cycling one-liners from a great career.

The 84-year-old Briton died from injuries suffered in a fall after a life in which he brought some really iconic commentary to pro racing, most recently on Eurosport.

We’ve pulled together this great list of one-liners. Chapeau!

Hat tip to Bikesy.co.uk and CyclingInfo.co.uk for many of these quotes.

David Duffield at his best

“I am sitting here with my chin on the counter, my mouth open like a great big whale scooping up plankton. I am gobsmacked!”

“Stephen Roche and I have just been watching this day, not dissimilar to other days, when they go fast, fall off and come in to the finish.”

“This is like Wimbledon, Ascot and Silverstone all wrapped in together and plonked in the middle of Paris: amazing!”

“If you’ve got a grandmother in a wheelchair, now’s the time to take her for a walk so she needn’t see this!”

“The unusuality of the race.”

“Perhaps he’s rushing to the loo! Get the toilet paper out! (on a fast ride by Lance, following a bad night of vomiting and diarrhoea).”

“Not actually a lake, a reservoir, as it’s artificial water.”

“The cool, calm, collected voice of Sean Kelly analysing the race there.”

“Virenque had a few problems in the Festina problems.”

“I am sitting here with my chin on the counter, my mouth open like a great big whale scooping up plankton. I am gobsmacked!”

“One day they’ll tell him (El Diablo) where to put the fork, and it won’t be very pleasant either!”

“People are almost stripping down to their next-to-nothing.”

“This is not for the lads back there who have any problems with their ticker-tockers! (on the descent).”

“It’ll be time for the proverbial on the fan!”

“If the whole thing proverbially hits the fan.”

“If I wasn’t grey already, I’d go even greyer.”

“He’s ridden himself into the cobbles.”

“It could be all over bar the shouting, or until the fat lady sings.”

“It’s every man for himself- man the lifeboaaaats!”

“Monet was born in Le Havre or Paris, or was brought up there and then went to Paris to do his painting.”

“Any of you who have just finished hoovering the house out and have turned on the old TV…..”

“I heard a rumour that Karpets was off to Quick Step, but they were worried they tread all over him.”

“De las Cuevas is so far down on GC you could time him in with a calendar!”

“They cycle through the toll – and no one’s got their money out!”

“Paris, we can’t hear, we’ve got a thunderstorm on our heads!”

“Escartin has a pursuiter’s hooter. A big nose spread all over his face to suck in lots of oxygen.”

“If you’ve got a grandmother in a wheelchair, now’s the time to take her for a walk so she needn’t see this!”

“If it came to the sprint, Ulrich might have the upper hand on Ulrich.”

“He probably doesn’t know himself what he’s up to. That’s the sad thing about it.” – On a Virenque breakaway.

“They’re uneasy here, they’re going round the corners like an old thrupenny bit.”

“The birthday boy of three years ago.”

“It could be that ’98 will be seen as a watershed year. Let’s hope it’s a watershed with the water flowing in the right direction when all the dust has settled.”

“Neil Stephens; the great lion-horse of the Festina team!”

“The mountains look black and white. The white is snow because the snow is still up in the sky.”

“Too many cooks to spoil the broth.”

“I’m sure everyone who enjoyed it took part.”

“In the Tour of Italy, he either took his foot off the pedal or did the same thing.”

“We were at the ad break, so you couldn’t smell the barbeque going full tilt!”

“We would have no room to swing a cat…….I shouldn’t let cats out of the bag!”

“Sean Kelly, the man who used to eat peat for breakfast!”

“If you ever get the chance to visit Paris, do go up to the d’Orsay….I love painters; they’ve got Monet, Ceganne and Déjà.”

“A little bit of speculation flowing from the lips of Sean Kelly? Can I stick your neck out?”

“Not one of the well-heeled, all singing, dancing teams.”

“Let’s get the old abacus going.”

“Beloki has lost a hatful, something like 1 minute and 60 seconds!”

“Here’s a man who has a university degree and a rich father. He could easily have gone and got a nice simple job working in a bank but he likes riding his bike.”

“See now as they go up: the stunted trees, the sparse grass, the special alpine flowers that can withstand the hard winter.”

“If I say the twilight of his career, no doubt his supporters will start throwing bricks at me.” 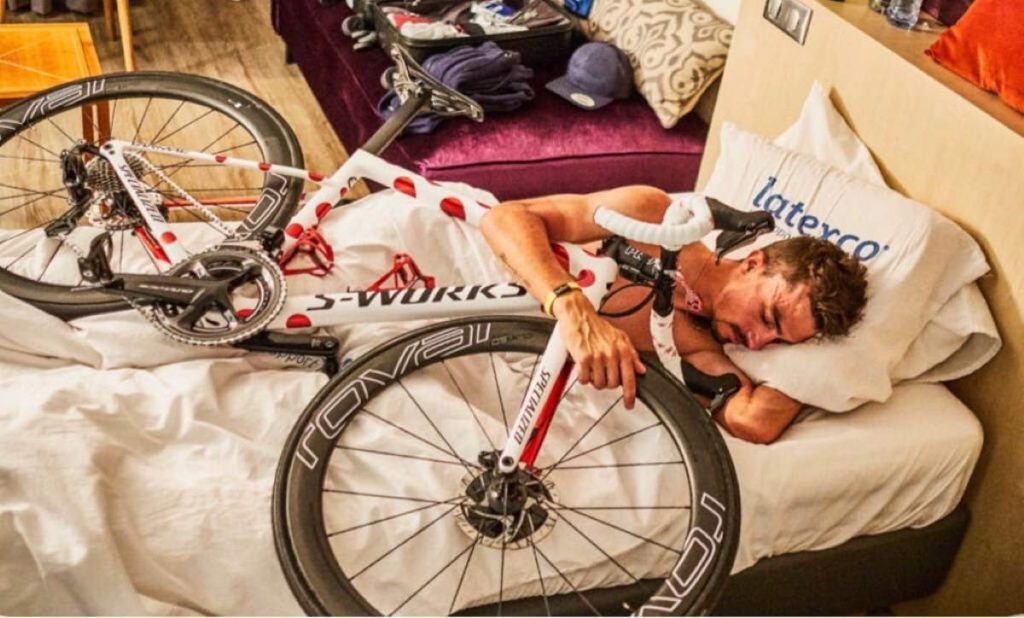 Winter training and sleeping | How many hours is enough, how to get it right 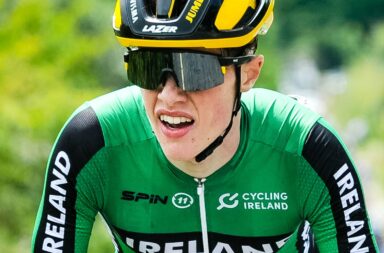 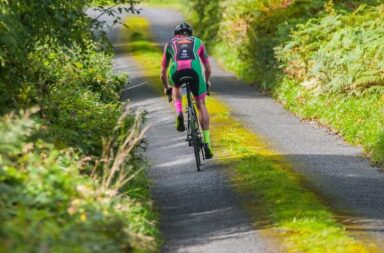